Kakadu Tiny Tots is proud to announce Senator Peris as a wonderful supporter of our unique baby clothing business.

Nova Peris OAM is an Australian politician & proud Territorian. As a member of the Australian Women’s Hockey (Hockeyroos) team at the 1996 Olympic Games, she became the first Aboriginal Australian to win an Olympic gold medal.

She later switched to athletics and won two gold medals at the 1998 Commonwealth Games, and then went on and ran at the 2000 Sydney Olympic Games. Nova was a finalist in the 4x400m relay and semi-finalist in the 400m. On 7 September 2013 Nova Peris OAM became Australia’s first Aboriginal woman elected to federal parliament

Nova Peris’ tireless efforts to give back and support her local communities has led her to lend her support to Kakadu Tiny Tots. We are truly humbled and honored to have the awesome Australian’s support at Kakadu Tiny Tots where we specialise in indigenous clothing. 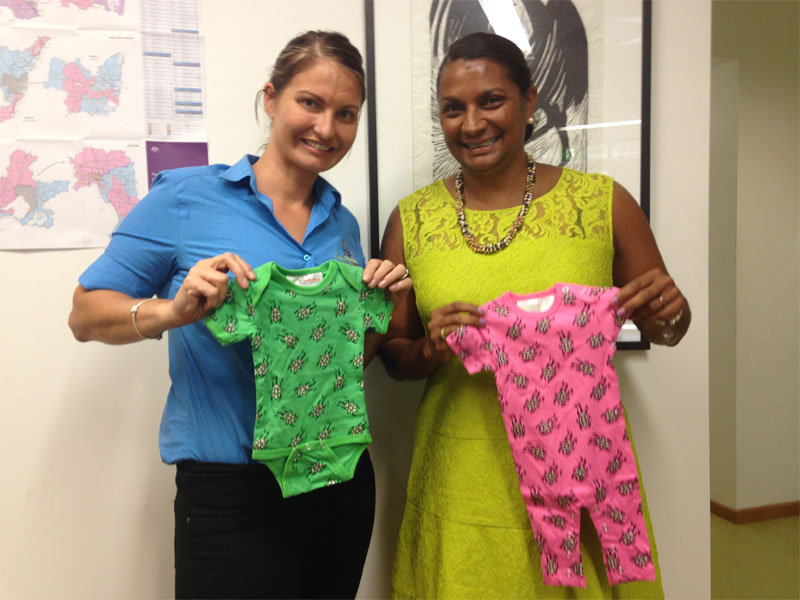