Kakadu Tiny Tots produces the most unique and traditional indigenous clothing, our range of Australian baby gifts are designed by the traditional owners of Kakadu National Park. An introduction to our two talented designers can be found below; 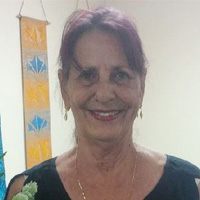 Sheril is a senior traditional owner of Kakadu National Park. She was born in Darwin, Northern Territory 4th July 1952 to Paddy Cahill Nayingul and Nida Emma Vaughton-Cahill who had a total of 6 children.

Most of Sheril’s family and extended family live in Kakadu National Park, Gumbalanya and in-fact Sheril grew up in the bush feasting on foods such as yams, berries and bush tucker. She attributes much of her design work and creativity to this upbringing.

Sheril’s father Paddy was born in the bush and could not read or write but rumour has it that he spoke a total of 7 languages including Chinese! Whilst growing up with culture and business, Paddy hunted bullock, crocodile and buffalo with much of this going to Darwin and then exported overseas.

The Cahill family has a long history in Kakadu National Park and Paddy Cahill Snr has Mt.Cahill and Cahill’s crossing named after him which are situated on the East Alligator River. 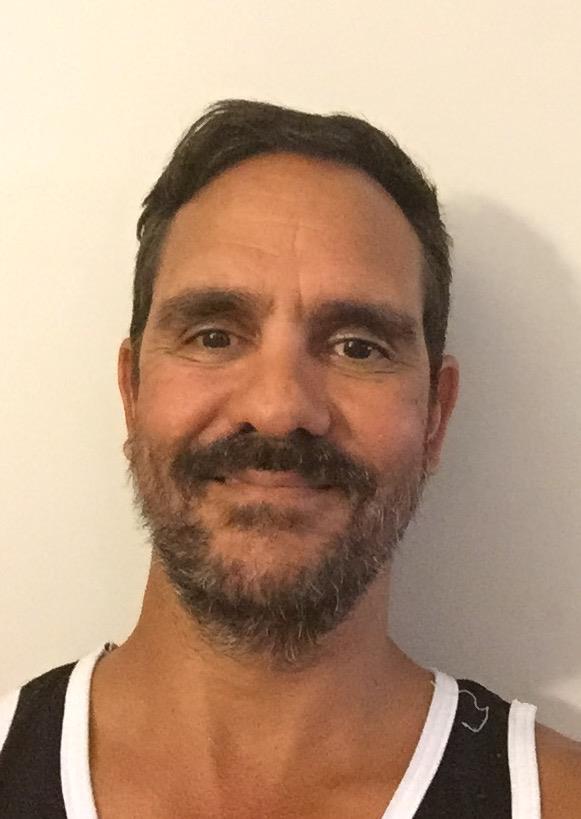 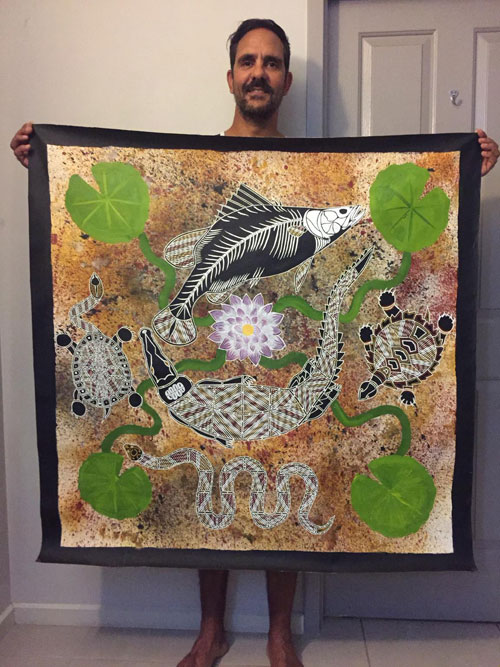 Dale Austin was born in Canberra in 1976 to a English mother who came to Australia when she was 3 & a Bininj father who was stolen from his mother at a unknown age. His mother Christine Pullman was evacuated after cyclone Tracey to Canberra where she meet his father Walter Austin. He lived there for 14 years until he the family moved back to Darwin. Dale spent a lot of time going bush with his father and hunting out on his country in Kakadu. Walter Austin past away in 1992 when Dale was 16 years old & this had a huge effect on him.

Dale lost contact with his family out on country for long time until he ran into one of his aunties while working with children in child protection. After reconnecting with family his cousins taught him the traditional stories from their country. Dale sort permission to be able to paint these age old stories in 2010 & has been painting, carving & creating works of art ever since.

Dale’s journey now is to gain as much cultural knowledge of the oldest continuing tradition & pass it on to his children before it is lost for ever.